A recession is expected to occur in the U.S. within the next year or so in response to high inflation and interest rates according to news from Blooomberg. Recessions can be a stressful time for most with financial insecurity also affecting mental health. It is important to plan for economic downturns as they are considered an unavoidable part of the business cycle.

What is a Recession?

A recession is when the country’s economy declines, unemployment rates increase, and companies make fewer sales. Recessions are considered a natural and unavoidable part of the business cycle which consists of ups and downs in broad measures of economic activity. The National Bureau of Economic Research (NBER) has the responsibility of officially determining when a recession begins and ends, which lasts an average of 1.5 years.

Factors that Cause a Recession

There are many factors that can lead to and contribute to a recession. A recession is confirmed when the nation’s Gross Domestic Product (GDP) declines for two consecutive quarters (six months) and can be caused by many different variables including but not limited to:

Difference Between a Recession and Depression

How does a Recession Impact Healthcare?

The consequences of a recession in the healthcare sector are not initially visible, and the ways it impacts the industry varies. Two implications that often occur as a result of a recession are:

Much of what we know about how a recession impacts the healthcare sector is from the Great Recession in 2008-2009. During that time, the healthcare industry was considered “recession-proof” as the number of healthcare jobs rose consistently, unlike in other sectors.

There is a shortage of qualified staff for most healthcare specialties, and the shortage of healthcare practitioners is expected to grow in the approaching years. However, during a recession, the use of temporary health professionals will not likely be in as high demand. This is because the demand for some medical treatments and non-urgent services will decline.

During a recession, many people will defer healthcare or refrain from non-urgent and elective care in order to save money. Deferring elective surgeries has been shown to have long-term implications on for-profit hospitals from the Great Recession, according to a study published by PwC.

From 2009 to 2011, the average 300-bed hospital lost approximately $3.7 million dollars due to a decline in insured patients. The Great Recession permanently changed the overall system by expanding outpatient services that are usually more consumer-friendly and affordable compared to traditional inpatient services.

When is the Next Recession?

The Federal Reserve is aiming to lower prices without damaging the economy, however, doubt that they will be able to manage this “soft-landing” is having financial advisers suggest it’s time to prepare for an economic downturn.

An anticipated recession can instill worry and panic in many people due to the risks it poses. Below we answer some questions you may be having regarding how a recession will affect you and what you should do to prepare for a recession.

Gross domestic product (GDP) is one of the most widely used indicators of a country’s economic performance. You can look at a nation’s GDP using the World Bank website to watch how GDP has changed over time. Many variables factor into calculating a nation’s GDP such as exports, domestic investment, government spending, and consumer spending which can contribute positively and negatively to the GDP.

How will the recession affect me?

During a recession, you can expect to see pay cuts, may struggle to negotiate future pay raises and may experience job insecurity. If you lose your job, it will be harder to find a new job since many more people will also be out of work.

Investments in stocks, bonds, real estate, and other assets can lose money during a recession and are at risk of reducing your savings and upsetting plans for retirement. Business owners make fewer sales and could be forced into bankruptcy.

With more people being unable to pay their bills, lenders will tighten standards for finances such as mortgages and loans, requiring you to have a better credit score or larger down payment to qualify for a loan that would be easier to acquire during better economic times.

How do I prepare for the next recession?

To best prepare for the next recession, consider:

Finding ways to save money, cut back on spending, and plan for job insecurity can help prepare you for the next economic downturn. Speaking with your financial advisor can give you more insight into how to move investments in preparation for a recession as well.

The silver lining of a recession is that they don’t last too long and can often be proceeded by strong economic growth. Many factors can cause a recession with expert economists predicting that there may be one in the following year due to higher interest rates in response to exceedingly high inflation rates.

During a recession, budgets for patients allocated for non-urgent and elective care is expected to decrease, and benefits offered by companies are expected to decrease. Mira can offer an affordable solution to access same-day lab testing, discounted prescriptions, and urgent care for just $45 per month and offers a health coverage option for part-time workers, contractors, or full-time workers. Sign up today to get started! 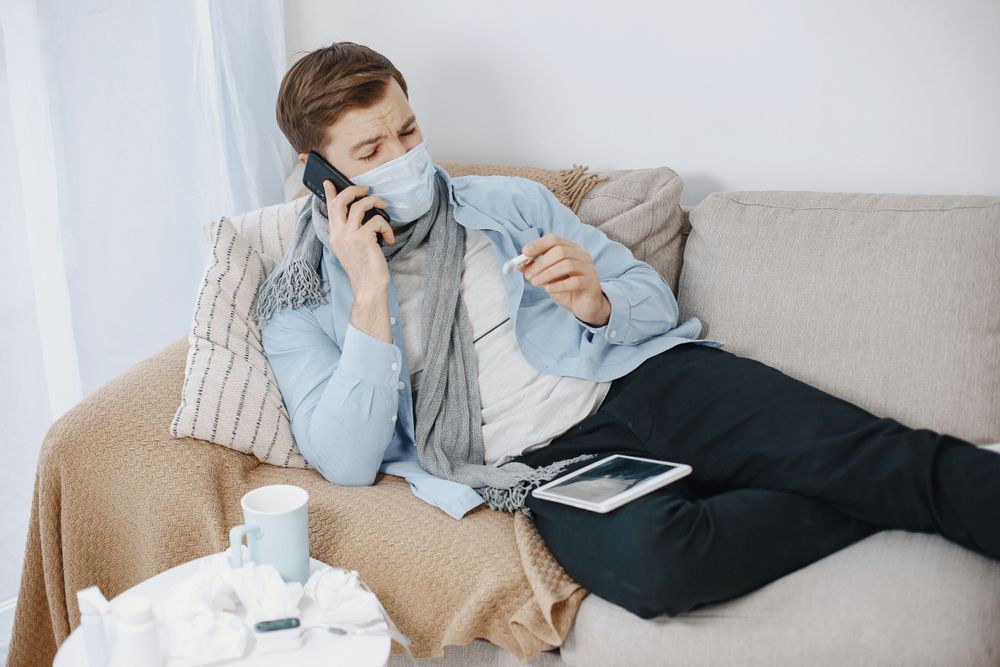 How Bad Is Self-Diagnosis?

At its worst, self-diagnosis is life-threatening. Every time we feel symptoms developing in our body, it can be intriguing to go online, attempt to piece together information, and diagnose ourselves. However, self-diagnosis can not only deliver incorrect information but can be dangerous. While there is an abundance of information available online, nothing can replace a visit to your doctor. 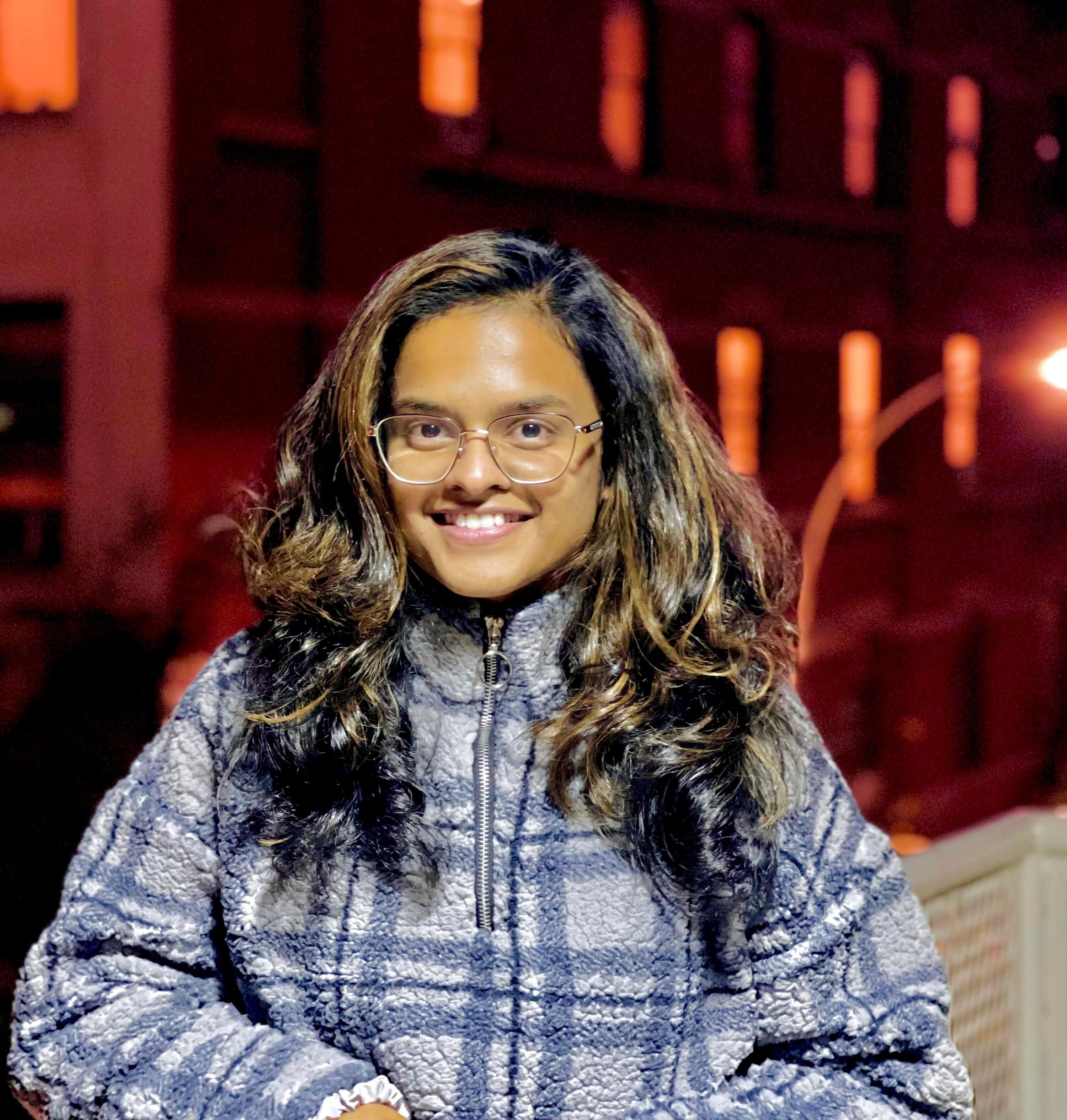 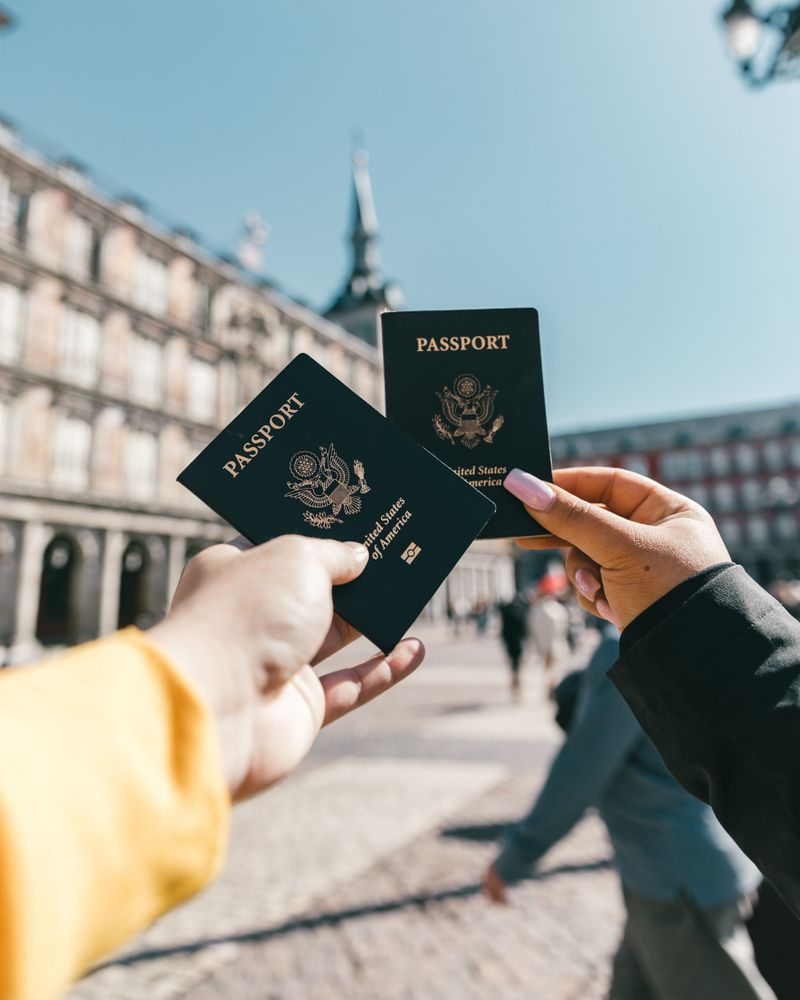 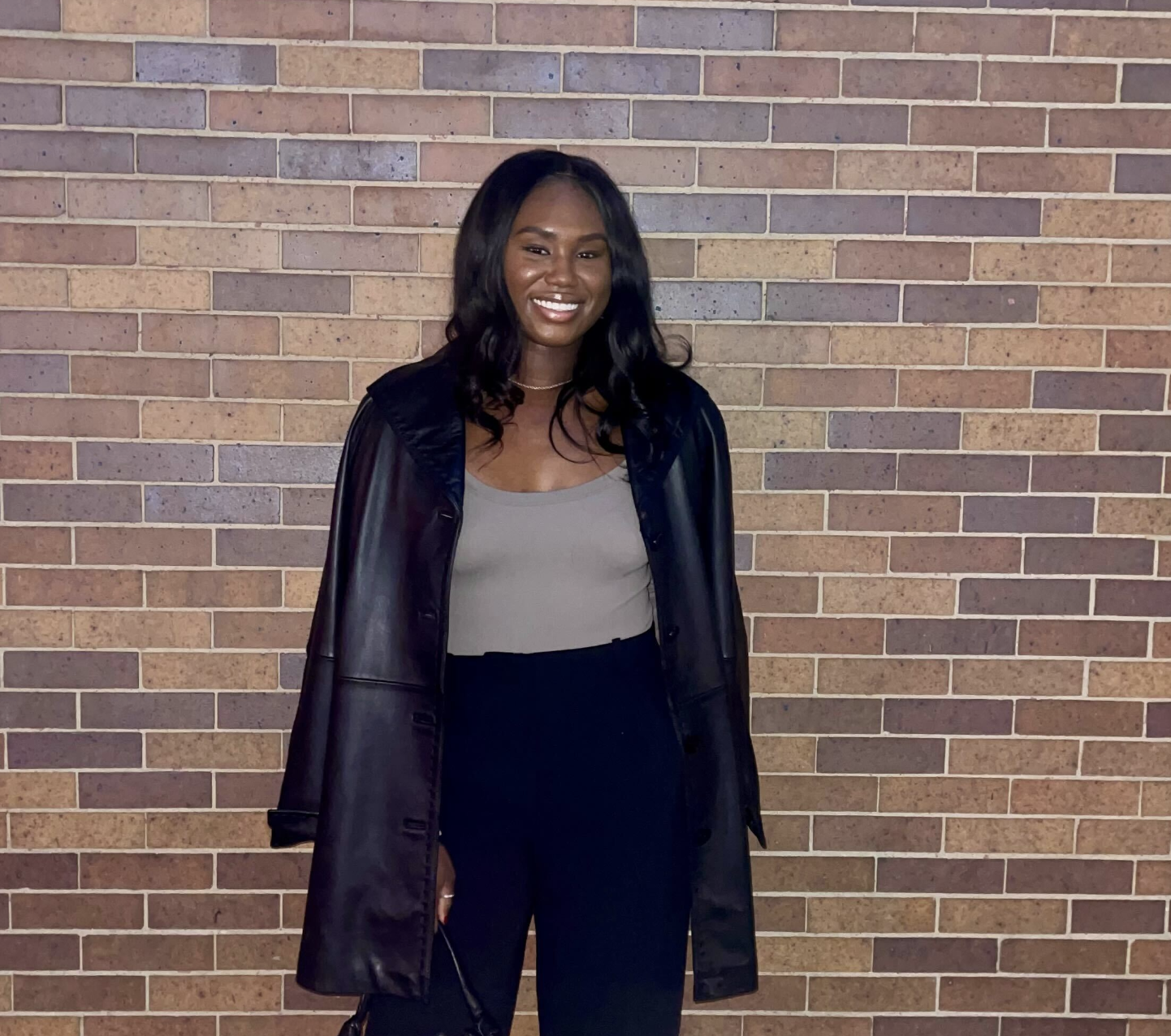