Every year, all of us healthcare "people" gather in San Francisco - arguably during the most expensive week to get a hotel in the city.

The average hotel rate for San Francisco from January 13 - 16 this year jumped to $500-$3000 around Union Square area, where the conference is happening.

This year is a little bit special. U.S. Healthcare is now near 20% of US GDP.

And, if you take healthcare out of the U.S. economy, it would be the 5th largest country growing as fast as China. So one may ask: what's so bad about it? Isn't that a good thing?

While the economy has been growing at a sub-three percent rate, healthcare spending grew at a 5-6% during the three years leading to 2016.
The Peterson Foundation, a bipartisan think tank, is estimating that healthcare will continue to outpace the economy as a whole in the next 7 years.

Hotel prices are driven by supply-demand. What drove healthcare costs?

First, here are a few things that do not make much sense if you put them together:

25% of healthcare is waste. And there is an elephant in the room.

I attempted to map out the top six domains from a recent study in JAMA. Three key takeaways:

Unchartered opportunities: This figure didn't take into account any efforts to reduce administrative complexity, as the authors said they were unable to find any published articles addressing savings from interventions in this waste category. STUNNING!

Regarding Chronic Care: "Reductions in the total cost of care that result from investments in improving chronic disease have been challenging to demonstrate," they wrote. "Because few sources took (into account) the cost of interventions".

Administrative complexity and pricing failure alone generated 54% of the total waste. Yet, there had been little or no interventions in these two domains of waste due to reductions in profit.

While chronic care is a healthcare bandwagon, innovations in this space SHOULD simplify and NOT add more administrative complexity, as it will dwarf any savings generated by the investments.

How about startups? Aren't they solving it? Unfortunately...

Mission: "Bring what the consumers needed, to them, at the lowest price possible."

"What's your unique insight? And what will stop the other guys from doing the same?" - VC

"We will rely on our associates at the lowest level possible. I sit down with every associate and get ideas, comments, concerns, and anything that the associates wanted to talk to me about."

"Tell me more about your traction?" - VC

"I am building a new way to get lab tests for cheaper, faster, and with 10x less the sample needed."

"We're raising a round to fund our R&D team of Ph.D. scientists to build the prototype. We're almost there."

"That's so novel. I love that, but let raise a little more" - VC

The first dialogue is from the words of Sam Walton, the founder of Walmart (with a touch of modern fiction). And the latter is Elizabeth Holmes.

What's the difference? One focuses on hard work, the second sells a magic bullet.

What does startup funding have to do with healthcare waste?

Opportunity cost is a real thing. In recent years, digital health was one of the top categories for VC funding. While many of these innovations could solve the two biggest challenges of healthcare today, administrative complexity and pricing failures, most instead became a source of complexity themselves.

Creating for the creators. You, most educated, top 10% income, great health insurance. You build a great product to solve your problem.

One issue, for the product to work, the end-user has to behave the way you do, which requires a level of education and a level of rationality that could not be obtained within a few minutes of "onboarding".

Funding complexities instead of genuine goodness - perhaps is the biggest opportunity cost that is scaling itself in healthcare.

In the past 20 years, while unicorn startups have been a phenomenon, value as measured by corporate earning - has been large driven by a small number of companies created pre-2000.

The truth is, valuable companies are hard to build and they are far from novel. Corporate governance is complex and corporate strategy is anything but a white board and sticky notes. They require tremendous leadership, humility, and geniune goodness - something I found missing from the landscape of healthcare innovation today.

To borrow the words of the late novelist Toni Morrison:

"Of course thinking about goodness implies indeed requires a view of its opposite.

I have never been interested in or impressed by evil itself, but I have been confounded by how attractive it is to others. I am stunned by the attention given to its every whisper and shout. This is not to deny its existence and ravage, nor to suggest evil does not demand confrontation, but simply to wonder why it is so worshiped, especially in literature

Evil has a blockbuster audience; Goodness lurks backstage. Evil has vivid speech; Goodness bites its tongue. It is Billy Budd, who can only stutter. It is Coetzee‚s Michael K, with a harelip that so limits his speech that communication with him is virtually impossible. It is Melville‚s Bartleby, confining language to repetition. It is Faulkner‚s Benjy, an idiot."

We have gone 11 years without a recession

Growing twice faster than the rate of inflation, is healthcare - not tech - what's keeping the U.S. economy on a sustained sugar high?

And the middle-class is paying for it. We are at a breaking point and all of this is about to change.

Want to talk more at JPM? Shoot me an email [email protected]
Want to meet us? Book an appointment today: https://www.talktomira.com/booking 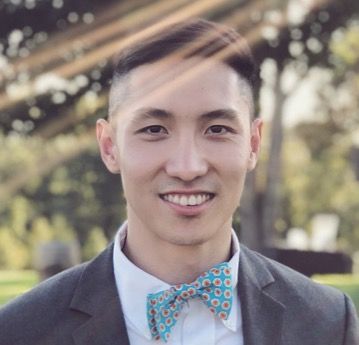 Khang T. Vuong received his Master of Healthcare Administration from the Milken Institute School of Public Health at the George Washington University. He was named Forbes Healthcare 2021 30 under 30. Vuong spoke at Stanford Medicine X, HIMSS conference, and served as a Fellow at the Bon Secours Health System. 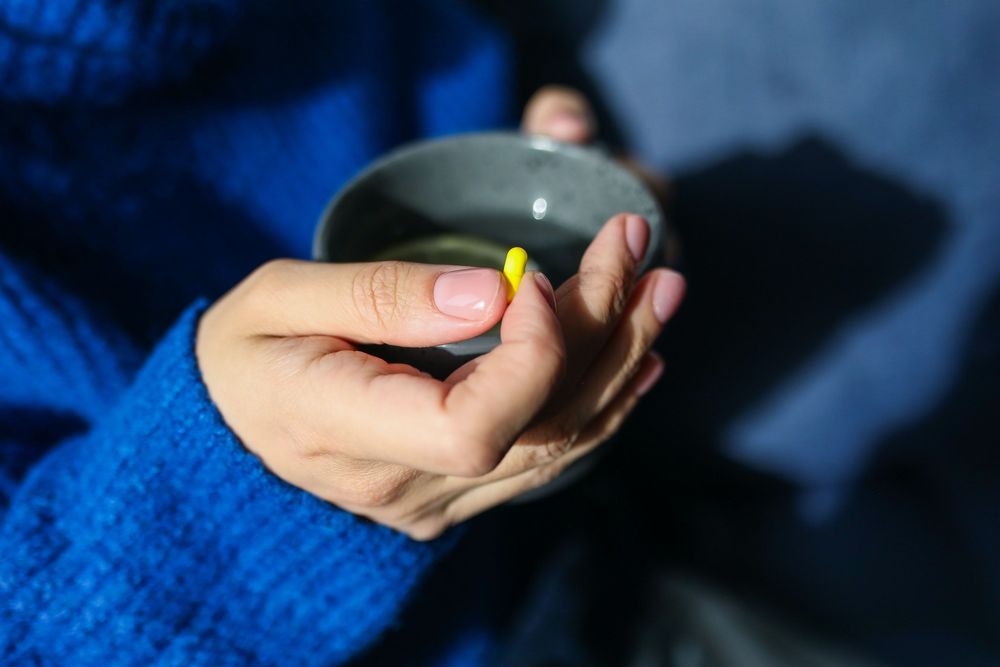 How much does Lisinopril cost without insurance?

Without insurance, the average cost of lisinopril ranges from $15 to $60. Factors like where you get your prescription filled, what dose you are prescribed, and whether you are taking the brand or generic version of the drug influence the cost of lisinopril. 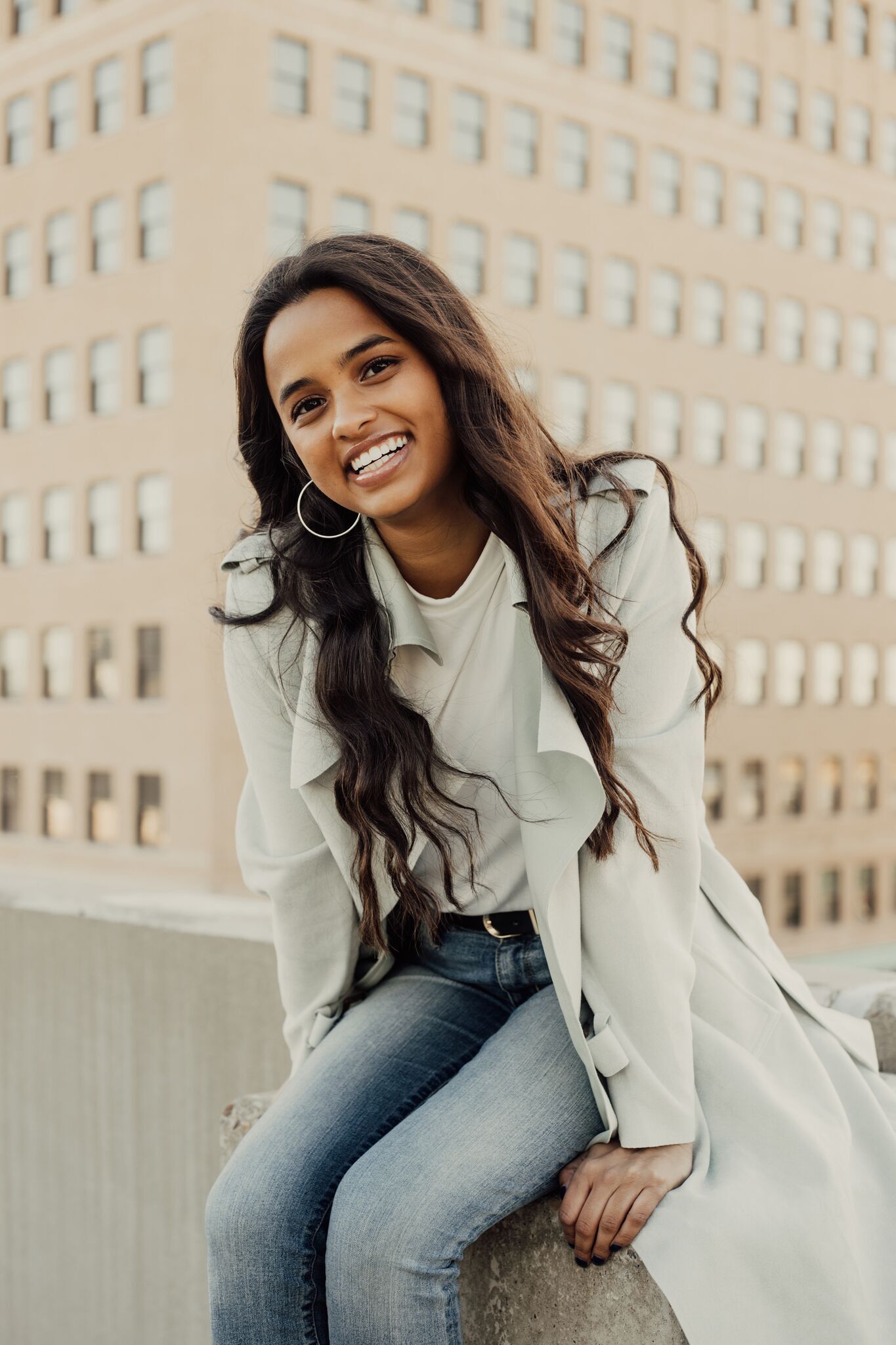