The U.S. Government has the right to “march-in” and grant licenses to additional companies under federally funded patents. The two main reasons March-In rights are used are if there are public safety concerns or if a patent owner has not made an effort to execute the patent.

In 1980, the Bayh-Dole Act put academic institutions and small businesses in charge of patenting and licensing their inventions they have made that were supported partly by federal funding. On average, three new start-up companies and two new products every day of the year are created under Bayh-Dole.

March-In rights mainly apply to drugs discovered and developed with the help of federal funding made available only at unaffordable prices. There have been at least six petitions filed by government officials, companies, public interest groups, and patients in the past, but the U.S. government has never exercised its march-in rights.

The Bayh-Dole Act, previously the Patent and Trademark Act Amendments, is a federal law enacted in 1980 that enables universities, nonprofit research institutions, and small businesses patent and commercialize inventions with the investment of federal funds.

In August of 2020, a time when there were no FDA-approved vaccines or drugs to prevent or treat COVID-19, a group of attorneys argued the U.S. government should exercise its march-in rights under the Bayh-Dole Act and license Gilead’s remdesivir (COVID-19 antiviral drug)  to third-party manufacturers.

Their hope was to use march-in rights to scale up production and lower the price of the drug to increase access to remdesivir. They argued:

After consideration, March-In rights were not exercised, and Gilead’s collaboration with government researchers did not give the government intellectual property rights to remdesivir. The two main problems were:

March-In rights are granted to the U.S. government “in case of emergency”. While march-in rights have never been used, they act as a safety net to protect patients and payers by permitting the government to grant additional licenses if a patented invention is not made available “on reasonable terms”. 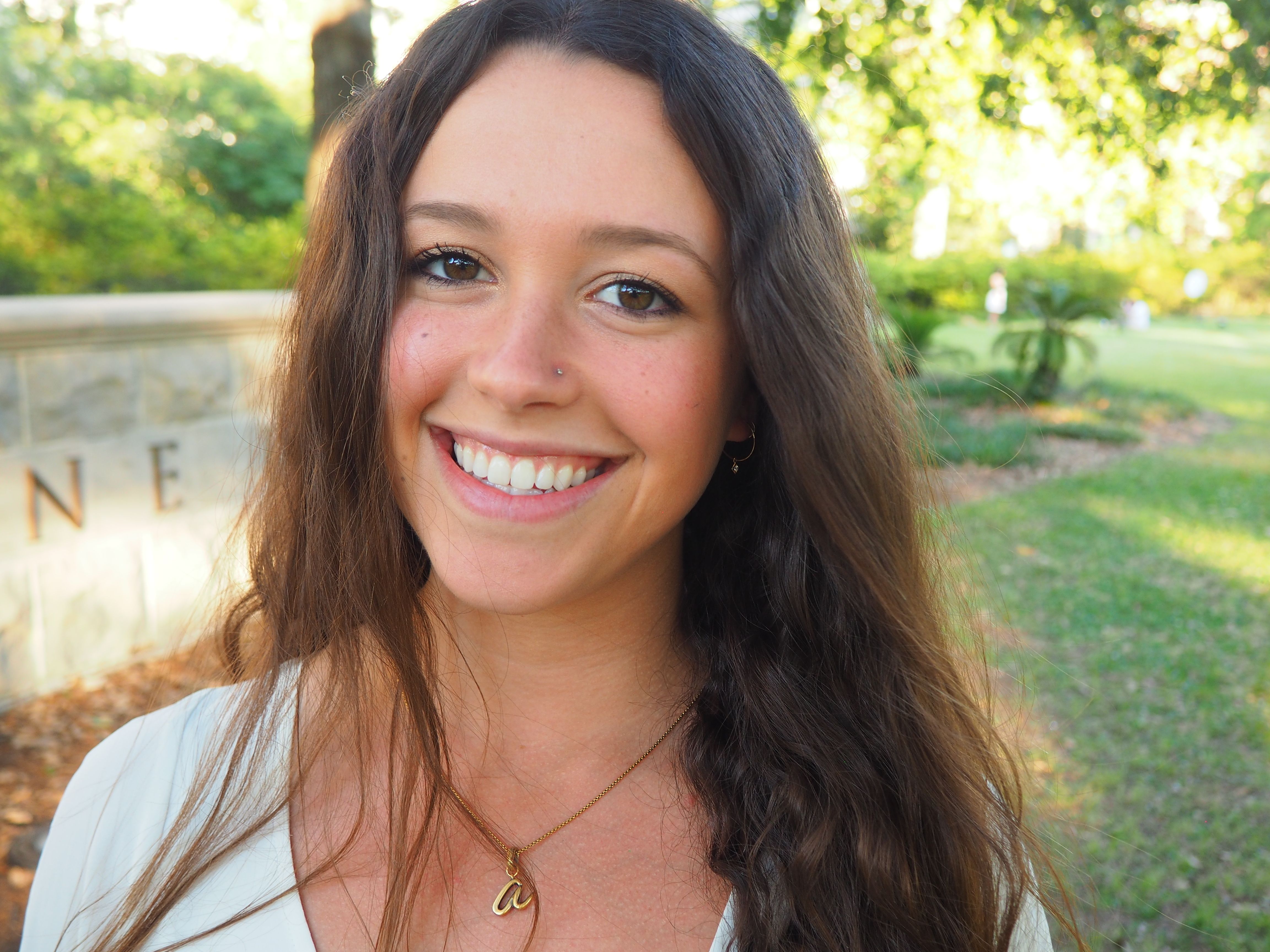 Alexis Bryan MPH, is a recent graduate of Columbia’s Mailman School of Public Health. She is passionate about increasing access to care to improve health outcomes. Outside of work, she loves to travel, read, and pay too much attention to her plants. 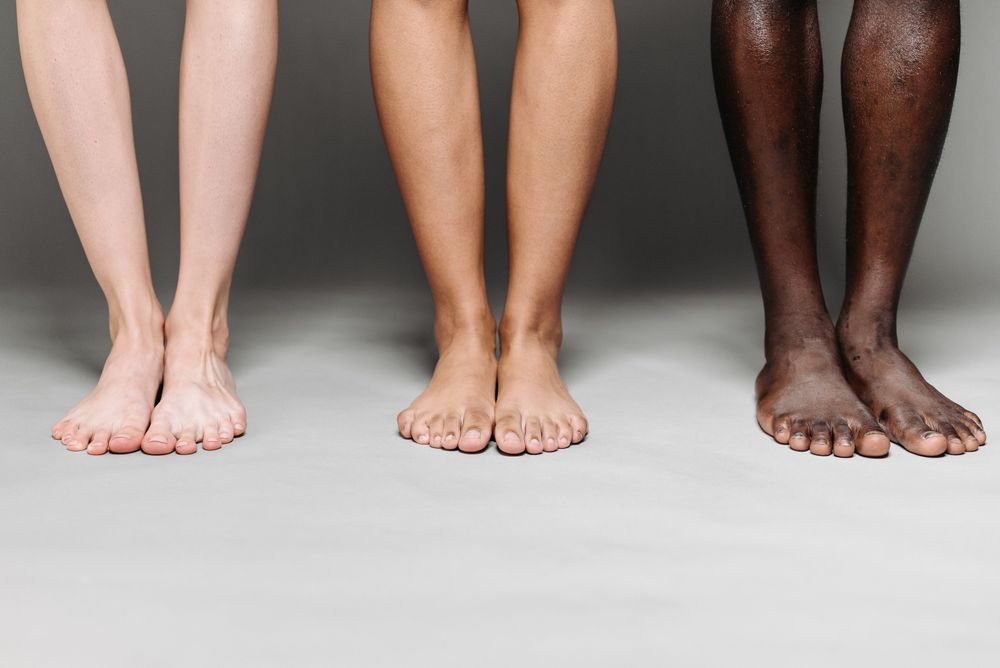 How Much Does it Cost to Treat an Ingrown Toenail Without Insurance?

Ingrown toenails can be difficult to manage at home; if you need to seek professional medical treatment, your costs for a minor ingrown toenail surgery will typically range from $125 - $375 without insurance. 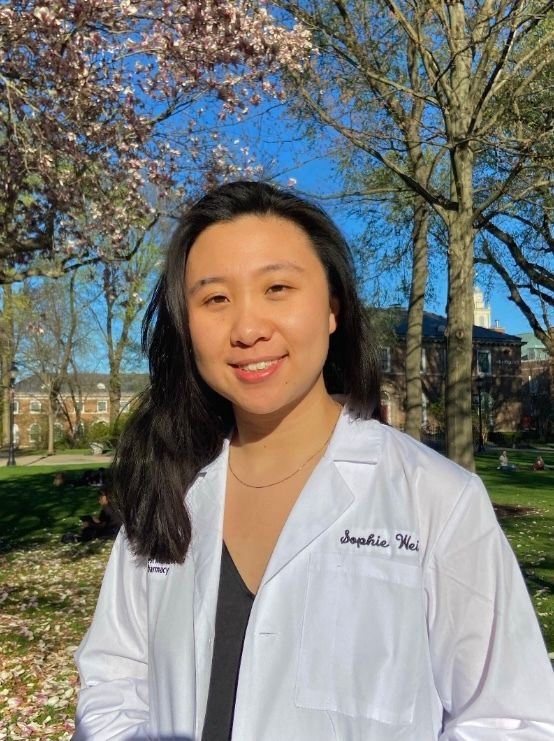