AVP for Research at GW, Co-PI at NSF DC I-Corps.

Jim Chung is the Associate Vice President for Research, Innovation and Entrepreneurship at the George Washington University, and a co-principal investigator for the NSF DC I-Corps node. Jim was previously a venture capital/private equity/M&A professional, and an academic researcher at Harvard and the University of Tokyo. Jim has been named twice by Washingtonian Magazine as one of the Top 100 Tech Titans in DC and by Hot Topics as one of the top 100 entrepreneurship professors worldwide. He received his Bachelor’s and Master’s degrees from Stanford, and was a Ph.D. candidate at MIT. 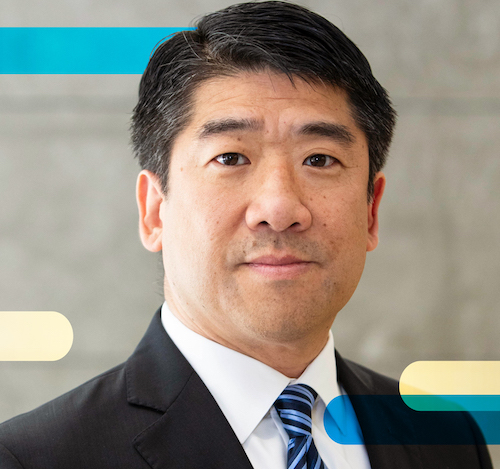