Since the FDA approved the birth control pill for women in 1960, there have been many claims that a hormonal birth control option for men is around the corner; however, much of the research done in the U.S. is still in the animal testing phase of development. When it comes to contraception, men can use three primary methods of birth control: withdrawal, condoms, and vasectomy.

Withdrawal, commonly known as the “pull out” method, is the least effective form of birth control. It is entirely free, consisting of withdrawing the penis before ejaculation to prevent sperm from reaching the female egg. The withdrawal method is inconsistent and should be used in conjunction with another form of contraception, such as a condom. The withdrawal method only works about 75 percent of the time.

Condoms are the only form of contraception that prevents pregnancies and STDs. Condoms are easy to use and are available at drugstores, grocery stores, pharmacies, health centers, and online. Condoms can only be used once, should be stored in a cool and dry place away from the sun, and expire in three to five years. If you keep a condom in a wallet, the friction can cause it to wear down and easily break, so be sure to replace it regularly.

Condoms are 98 percent effective at preventing pregnancies if used perfectly every time. After accounting for mistakes, they are about 85 percent effective, meaning that 15 out of 100 people who only use condoms get pregnant each year. By using the pull-out method with a condom, you and your partner will have a high level of protection from pregnancy and STDs.

Friction can increase the risk of a condom ripping or breaking, so using lubricant is an excellent idea. You can use over-the-counter lubricant with any condom; however, only use water-based lubricant with latex condoms. Oil-based lubricants can weaken the rubber and cause the condom to break. Polyurethan or lambskin condoms are good options if you or your partner has a latex allergy.

A vasectomy, also called male sterilization, is a safe and straightforward surgery that prevents pregnancy by cutting and sealing the tubes that carry sperm to the semen. Vasectomies are highly effective and, while they can be reversed, cannot guarantee success in conceiving a child. A vasectomy is best if you are sure you do not want to have biological children.

It takes approximately three months before the semen is considered sperm-free and is almost 100 percent effective at preventing pregnancies. About 500,000 men in the U.S. choose to undergo a vasectomy each year.

In a survey that asked straight men and women ages 18 to 37 about their perceived responsibility for birth control, 72 percent of men and 74 percent of women said that both partners should be equally responsible.

The world’s first injectable male birth control shot may arrive in India as clinical trials of the product have been completed, demonstrating a 97 percent success rate at preventing pregnancy. The shot, known as RISUG, is injected near the testicles and can prevent pregnancy for up to 13 years. It is currently under review by the Drug Controller General of India, which is the government department responsible for approving drugs.

Male birth control gel has been in development for decades and is scheduled to complete clinical trials sometime this year before moving into the third phase of drug testing. So far, it shows promising results in preventing pregnancy without adverse effects. The gel works by applying it to the shoulders daily, which reduces testosterone production.

An oral contraceptive taken daily for men referred to as DMAU has completed preliminary testing with 100 healthy men who took the pill daily for 28 days and saw decreased fertility levels. The pill works by suppressing FSH and LH, hormones necessary for reproduction, which then reduces the production of testosterone and sperm. The pill is currently in trials to assess long-term effects on kidneys, liver, libido, and depression.

Despite that 1 in 4 women rely on their partners’ use of condoms or vasectomies as their primary way to prevent unwanted pregnancies, the Affordable Care Act (ACA) does not cover these products and procedures. Many plans will cover some or all of the cost of vasectomies anyway, with some states requiring that health insurance plans cover vasectomies at no cost to the patient.

Your insurance plan, where the vasectomy procedure is done, and the type of vasectomy chosen are all factors that affect the price of a vasectomy ranging from $0 to $3,000.

One condom is approximately $1, but they are primarily purchased in packs. Depending on the brand and type of condom, a pack of 12 can cost $4.29, and 36 will only cost $6.99. You can also get free condoms from contraception clinics and sexual health clinics like your local Planned Parenthood Center.

The following are preventive sexual health services for men that insurance companies are required to cover under the ACA:

Additionally, transgender men can access preventive services based on medical need rather than gender identity, meaning that a transgender man who hasn’t had gender transition surgery can still get a mammogram under the ACA.

Is it more challenging to develop a male birth control pill than a female one?

Yes, according to. Dr. Marchand, MD, a board-certified physician in Obstetrics and Gynecology with extensive research on minimally invasive surgery, says, “it is much harder to create a male birth control pill for numerous reasons.” This may be because men cannot get pregnant and constantly produce sperm throughout their lives.

He says, “Even if you have a perfect pill that kills all sperm instantly, the male will produce more sperm almost immediately, severely limiting the usefulness of the pill. If a pill stopped all sperm production, it would also have to somehow be able to restart that production.”

While many studies are being done right now, it will be a while until hormonal birth control pills for men become available. The Food and Drug Administration (FDA) requires rigorous safety tests before a drug is approved to become commercially available.

Most of the studies going on right now still have a lengthy process to finish before their drug is approved as safe and successful for the general population.

What are the risks of getting a vasectomy?

Vasectomy has a very low risk of complications and will not affect sexual performance. The procedure is quick, and you can go home the same day. However, all surgeries come with some risks. Side effects that may be present after the surgery include:

Delayed complications can include:

While a vasectomy is effective and safe, you have to be sure that you do not want to have children before getting one as they are permanent and difficult to reverse.

There are two main birth control options for men: condoms and vasectomy. While health insurance is not required to cover vasectomy, many still cover it anyways. Condoms are the only form of contraception that prevents pregnancy and STDs. It will be a while until hormonal contraceptives for men become widely available.

While Mira does not cover surgeries or condoms, Mira will provide navigation to affordable specialty care and same-day lab testing, discounted prescription medications, and in-person urgent care for just $45 per month. Sign up today to get started! 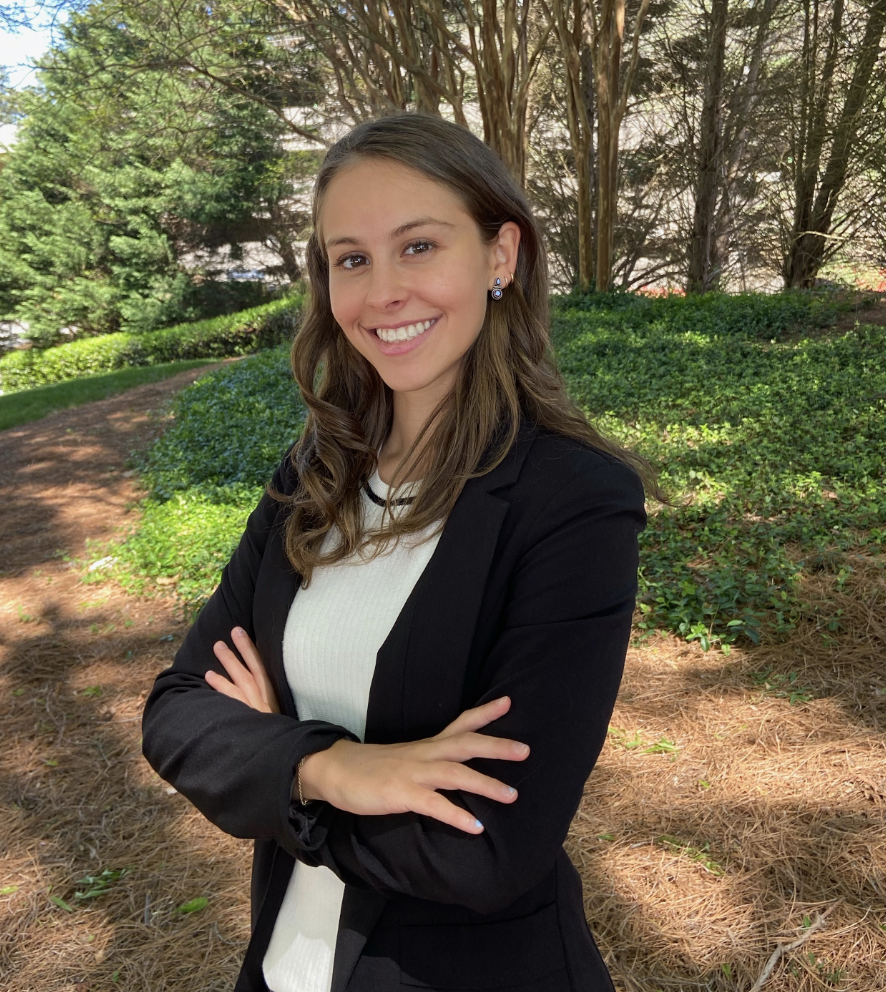 Erica graduated from Emory University in Atlanta with a BS in environmental science and a minor in English and is on track to graduate with her Master's in Public Health. She is passionate about health equity, women's health, and how the environment impacts public health. 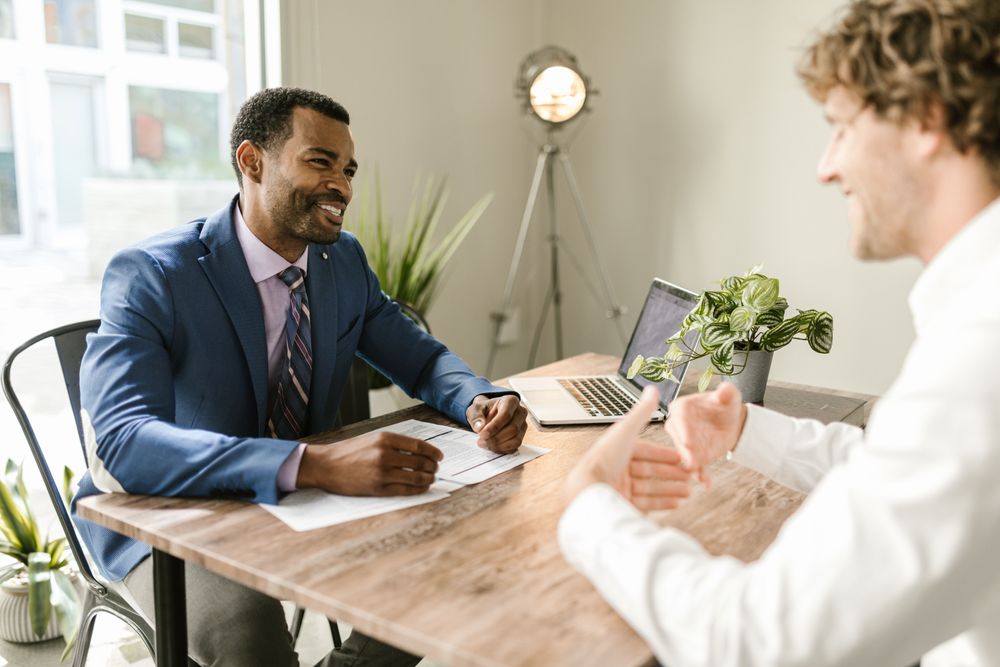 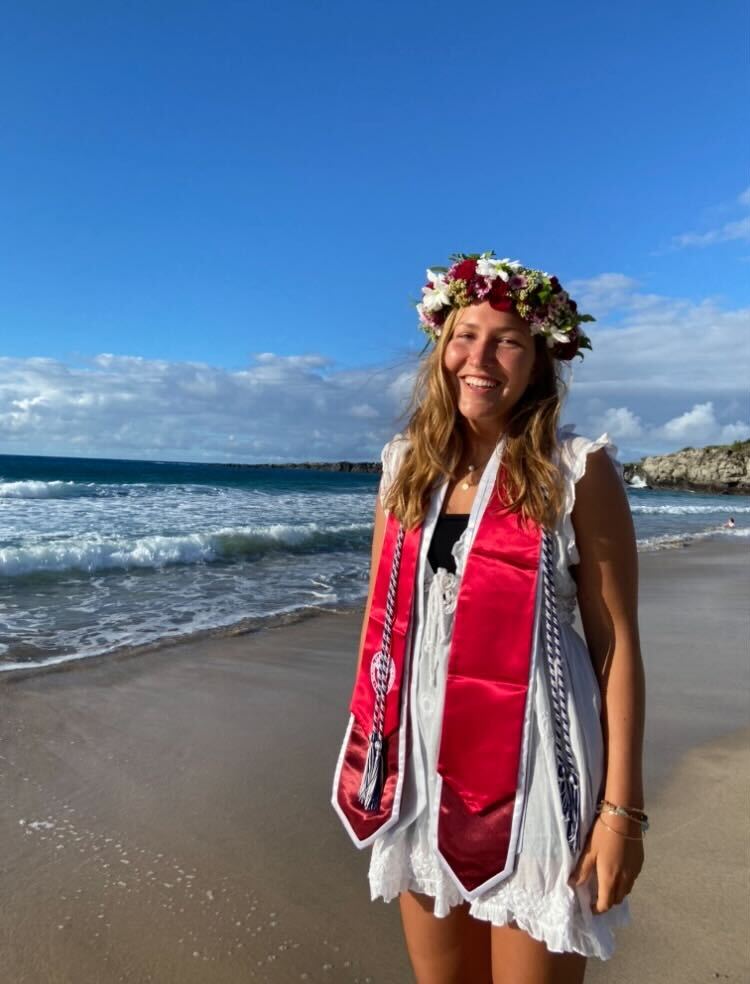