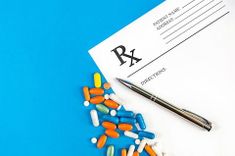 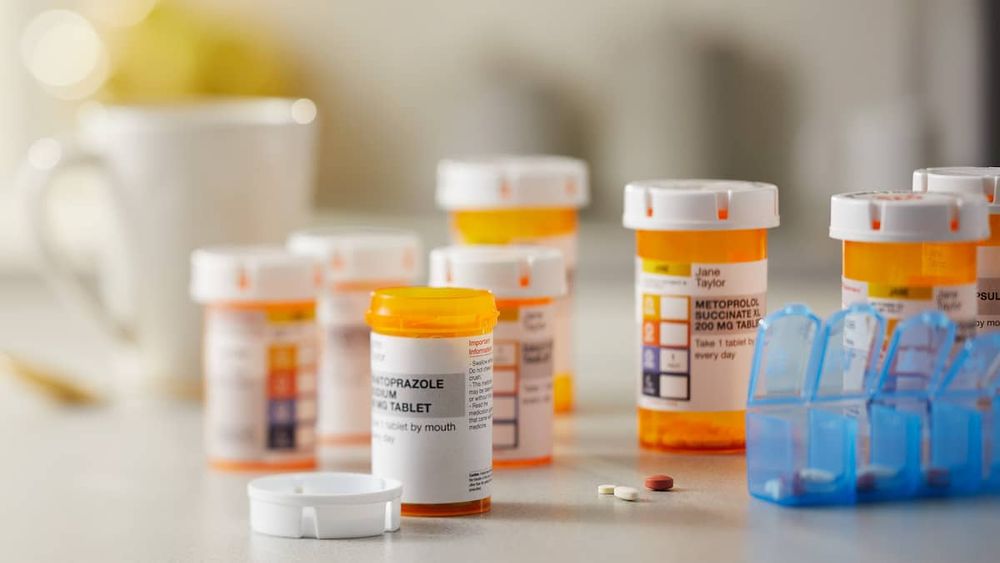 How Much Do Prescription Drugs Cost Without Insurance

According to the Organisation for Economic Co-Operation and Development, Americans spend, on average, about $1,200 each year on prescription drugs. The most popular prescription drugs range in cost from $12.41- $97.57. 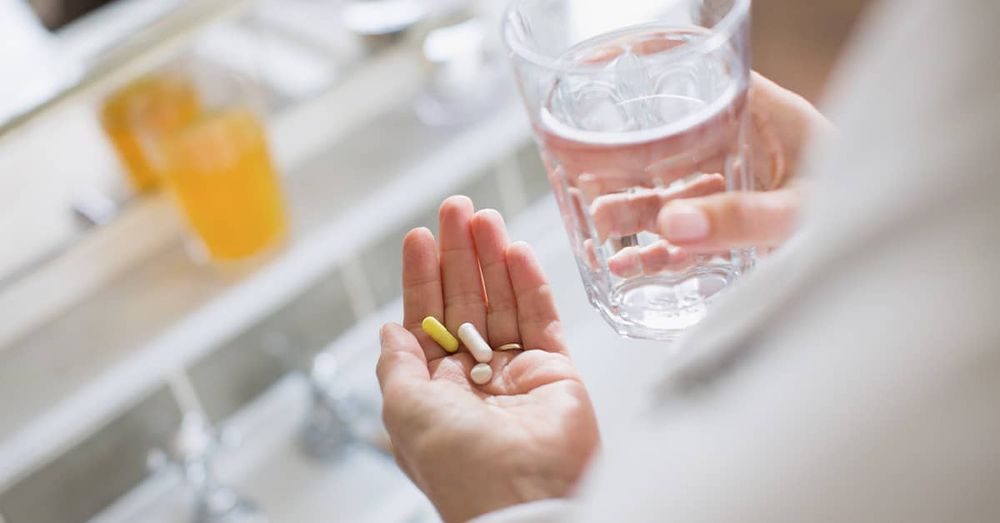 How Much Do Blood Thinners Cost Without Insurance in 2021?

Eliquis, Xarelto, and Warfarin are some of the most popular blood thinner medications. The average retail price for a monthly supply of Eliquis or Xarelto is around $550. Warfarin is a generic medication and has an average cost of $19. 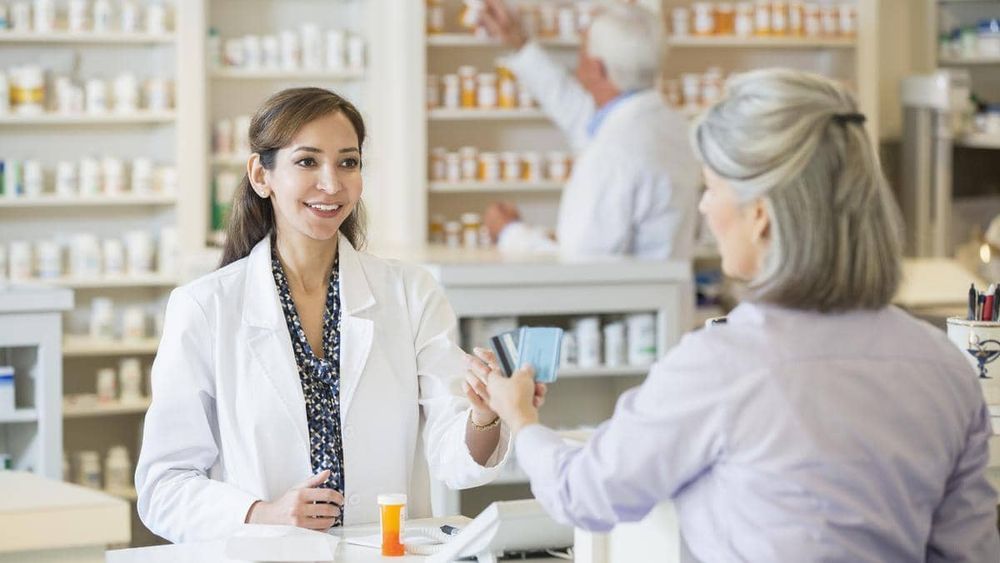 How Much Does Amoxicillin Cost Without Insurance in 2021?

Amoxicillin is a penicillin antibiotic used to treat a variety of bacterial infections. Some of its brand names include Amoxil, Biomox, and Polymox, however, most brand names have been discontinued. 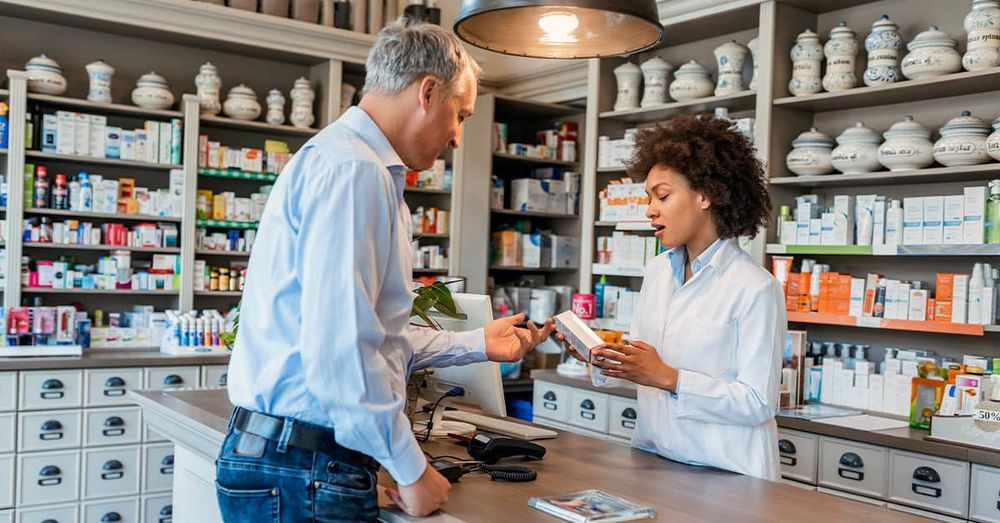 Prescription drugs can be very expensive in the United States, whether you’re insured or uninsured. Many of the most expensive drugs on the market are known as “break-through” therapies, in which they treat a serious or life-threatening condition. 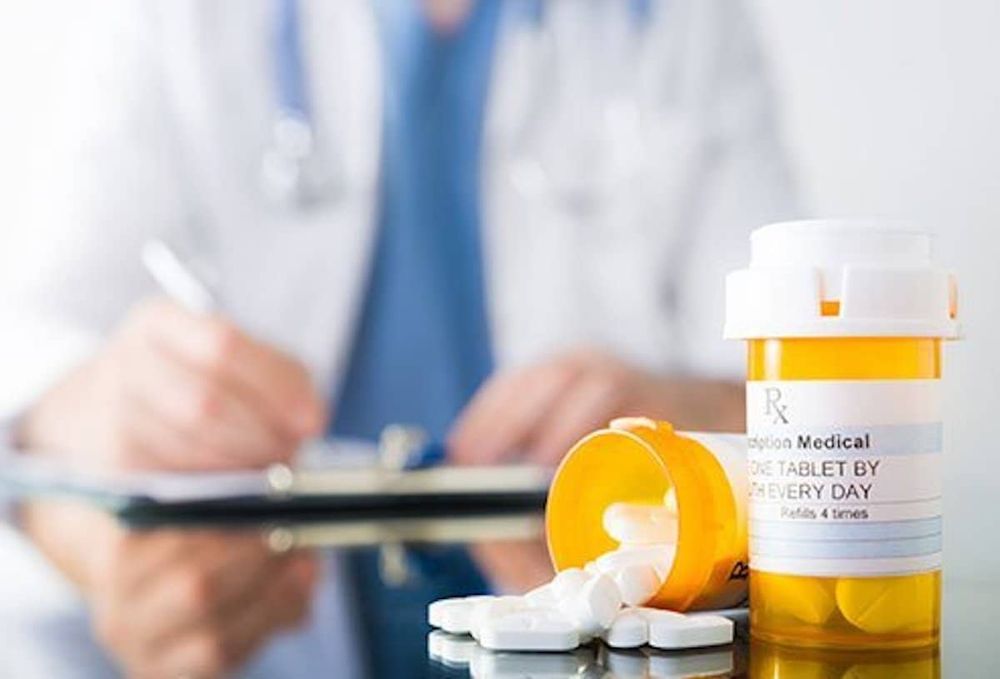 How Much Do Antibiotics Cost Without Insurance in 2021? 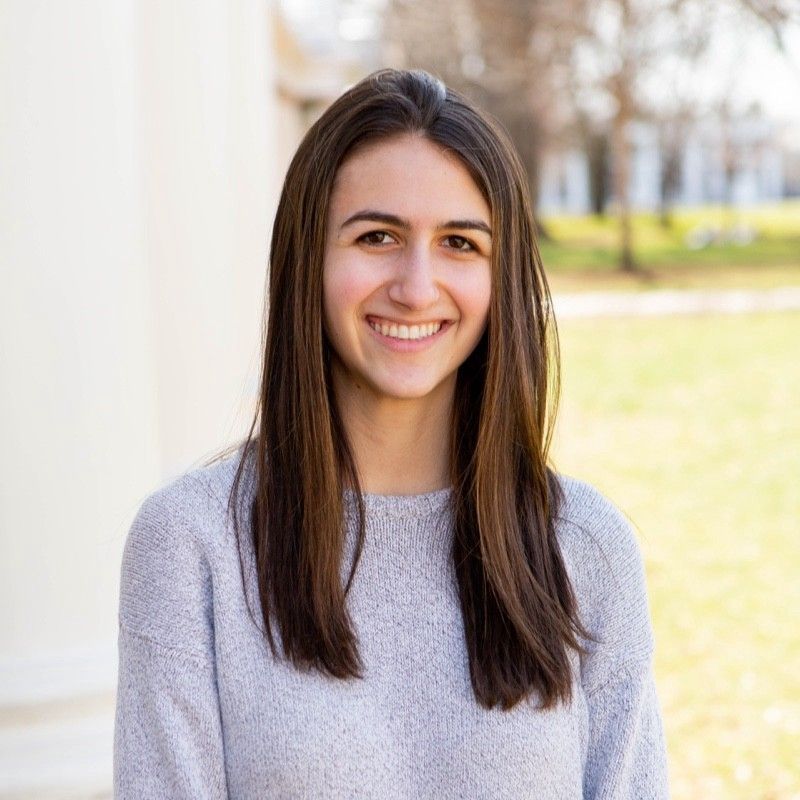 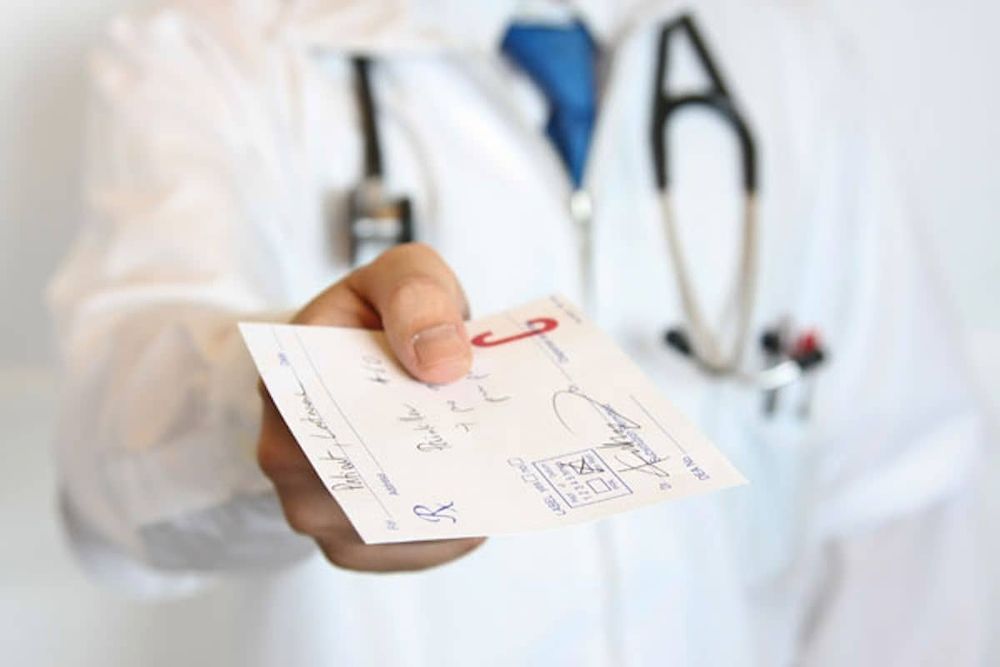 Can I Get a Prescription Without Seeing a Doctor?

To receive any type of prescription, you will need to see a medical provider; however, this does not necessarily have to be a doctor. There are several options from which you can seek a prescription besides doctors. 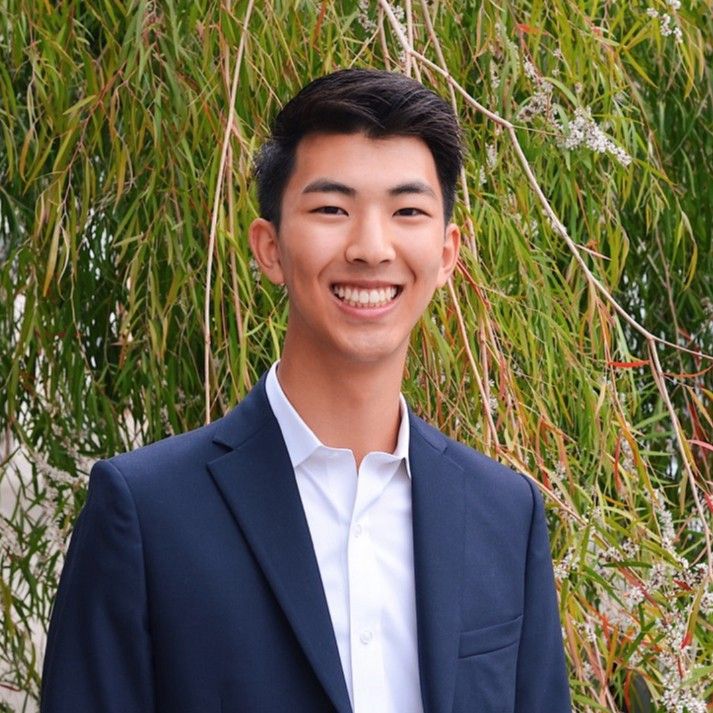 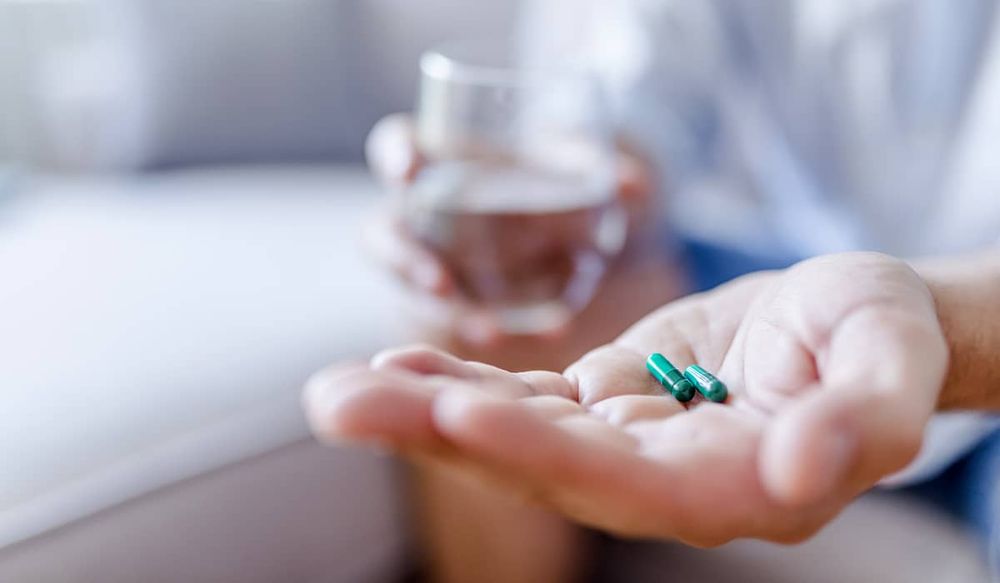 Statins are used to treat high cholesterol and cost about $139.29 for generic and $360.43 for brand name medications. 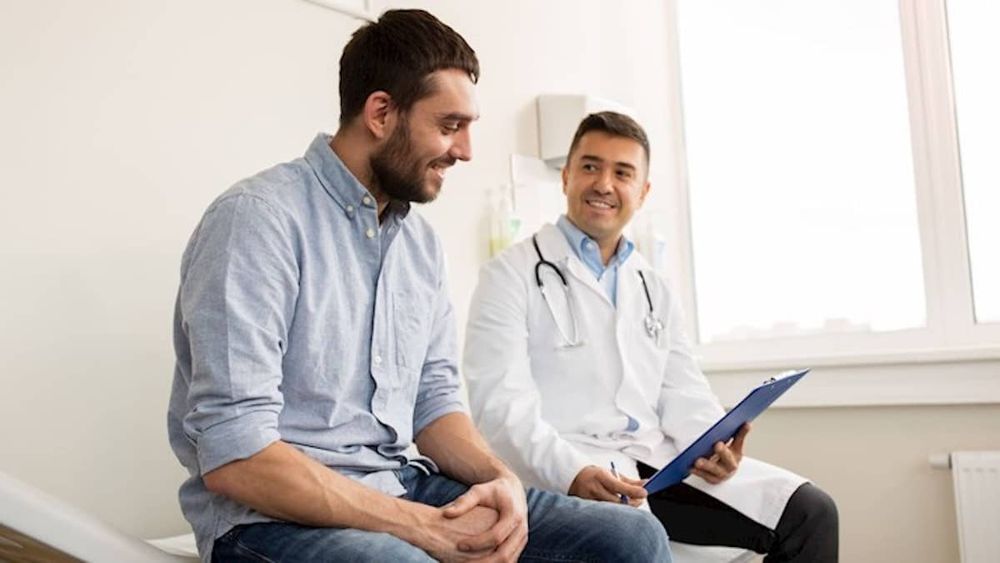 How Much Does Viagra Cost Without Insurance in 2021?

Sildenafil is oftentimes known by popular brand names, such as Viagra and Revatio. It's a prescription medication that treats erectile dysfunction (ED) in men. ED is a fairly common condition in a man where the penis will not remain erect or an individual is unable to maintain an erection. The typical cost for Viagra is between $150 and $205. 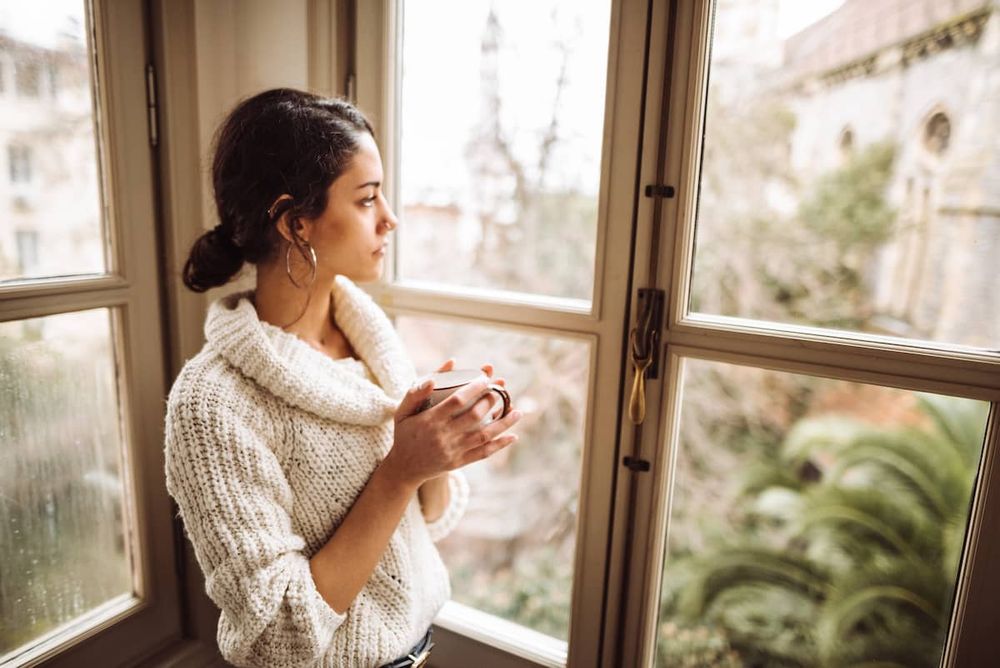 Is Prozac or Zoloft Better?

Zoloft and Prozac belong to a family of medications called Selective Serotonin Reuptake Inhibitors (SSRIs) and work by increasing the amount of serotonin in the brain. Differences between the two medications include the age groups they are approved for and their uses. The cost for sertraline, the generic version of Zoloft, is about $40. And Fluoxetine, the generic version of Prozac, costs about $31. 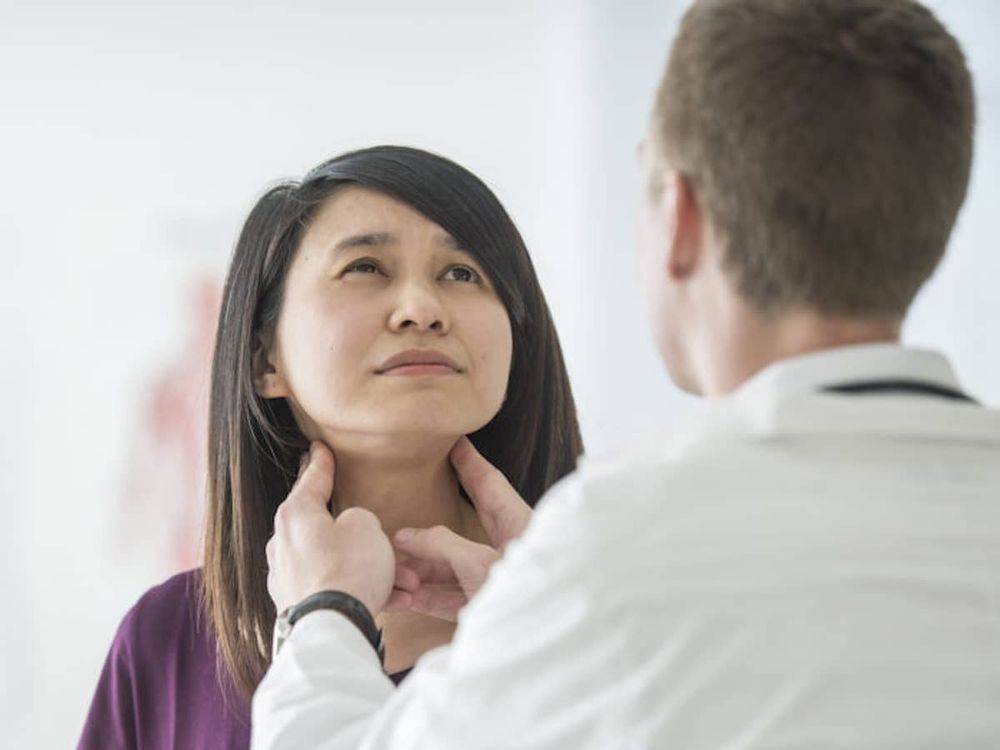 How Much Does Levothyroxine Cost Without Insurance in 2021? 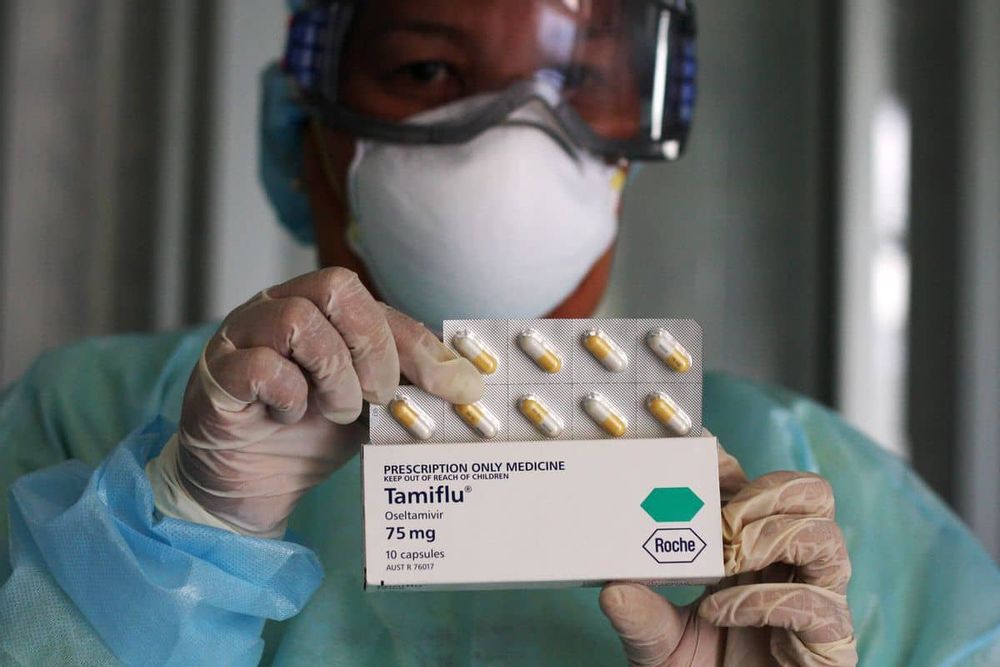 Tamiflu vs. Xofluza- What's the Difference?

The difference between Xofluza and Tamiflu is the way it fights the flu virus. Tamiflu vs. Xofluza- Tamiflu is generally used for 5 or more days. Xofluza is a single dose. 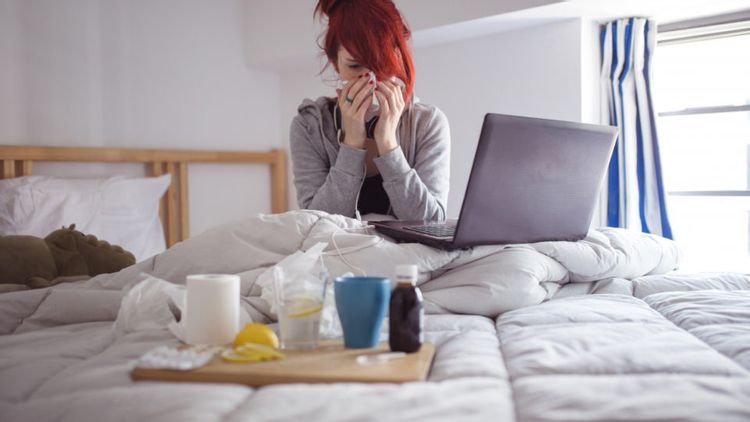